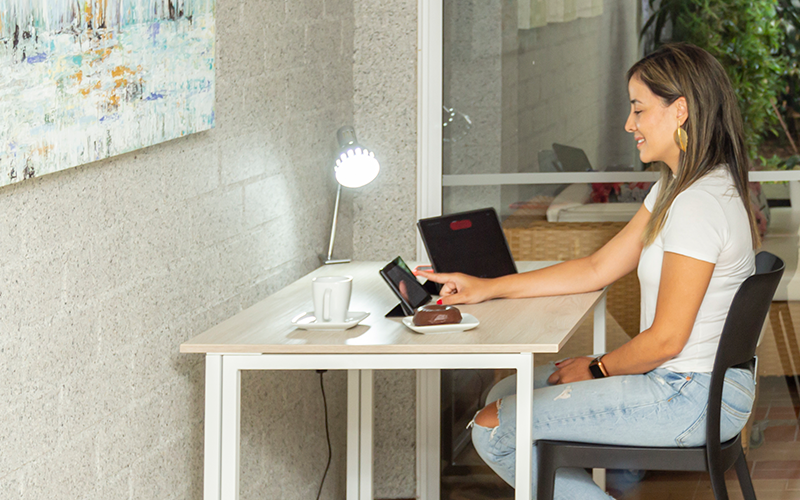 The home office, a new trend that is starting to grow

We quote this text from the website La Política Online

The coworking giant WeWork is without a doubt one of the companies hardest hit by the coronavirus. Despite its efforts to install in the media that the natural consequence that the pandemic will leave is the flexibilization of workspaces and that for this reason they will be favored by the situation, the concrete thing is that many of its clients canceled their rentals and the majority do not believe they will return to them even if the economy recovers quickly.

“Before we rented the WeWork offices and we had an expense of $ 150,000 per month. With the quarantine we had to stop everything and we realized that with the homme office we handled ourselves perfectly. It is a totally unnecessary expense,” a services SME tells LPO of digital communication.

Since the system is flexible and there is no contract that binds you to that location for a specified period of time, the company’s loss of revenue was instantaneous. In contrast, building maintenance and property taxes expenses remained intact.

However, WeWork’s failed business model was palpable even before the massive lockdowns in 2020. At the beginning of last year, the company was valued at $ 47 billion. Then-CEO Adam Neumann was taking 2,000 employees on vacation and spending $ 60 million on a Gulfstream G650 aircraft. Frivolities that were breathed in offices around the world.

But the dream was short-lived. The latest valuation of the company was set at $ 2.9 billion. According to WeWork’s stock filings prior to the NYSE, it was revealed that it had lost $ 1.9 billion in revenue during 2018. Those losses have continued to expand, reaching $ 1.25 billion in just the year. third quarter of 2019, according to a headline debt report.

The current reality is bleak. The company now urgently expects SoftBank to buy shares from it for $ 3 billion, something that the entity has stated will no longer happen. The return to offices in many countries is not scheduled. And where the facilities can be used, it must be done with a distance that collides head-on with WeWork’s business, which is basically exploiting every square meter to the maximum.

Mexico, for example, is one of the countries where the management is analyzing the sale of some assets and the transfer of certain properties, although the outlook looks complex, especially if the forecasts of the decline that the Aztec economic activity will have are confirmed. 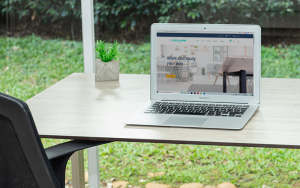 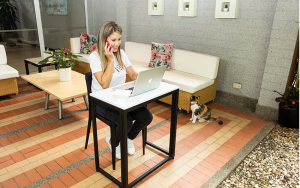 The home as a basis of operations: will social distancing stimulate this trend?

No products in the cart.